Greece's health minister has reinstated a draconian measure that allows mandatory HIV testing, detention, and even 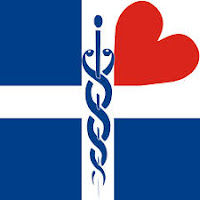 
Health minister Adonis Georgladis has reinstated Public Health Decree 39A, a 2012 measure that allows police to detain people suspected of being HIV positive and force them to be tested, according the Greek news outlet ENET. The measure also urges landlords to evict tenants who are HIV-positive (as a public health threat).
Read more »
at 7:01 AM 0 comments

How does the World Health Organization (WHO) Define AIDS and HIV Case in different Countries?

Since 1982, many different definitions have been used for national and international reporting. The following list 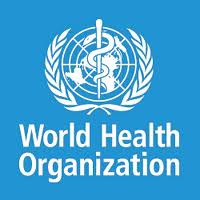 of documents, mostly in PDF format, gives an overview of the most commonly used definitions. We have also included an Excel file with a list of WHO Member States with definitions they are currently using.

HIV Cure Has Long Way to Go Before the Clinic 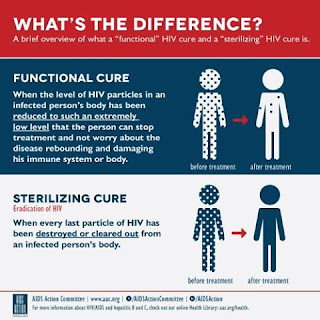 "functional" cures -- give hope that it is possible, experts said here.

But if the tempo of development is similar to that of anti-HIV drugs in the late 1980s and early 1990s, a useful strategy is still some years away, according to Steven Deeks, MD, of the University of California San Francisco.
"I think we're in 1987," Deeks told MedPage Today -- a period when no drugs were yet available and researchers were just learning such basic things as how to measure HIV in blood and what viral targets for drugs existed.
Read more »
at 7:23 AM 0 comments 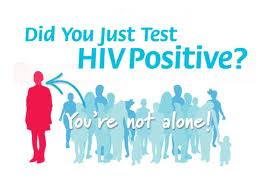 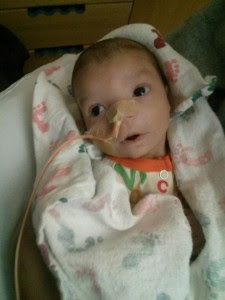 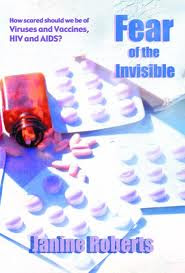 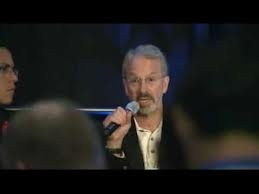 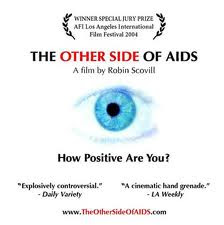 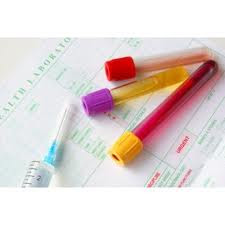 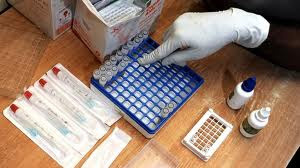